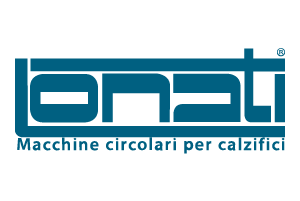 LONATI was founded in 1945 by Francesco Lonati, who set up the first production plant for the production of circular knitting machines for men’s and children’s socks. At that time, the needs of the emerging mass societies, the increasing demand   for consumables asked for a greater diversification in production on a larger industrial scale. So, in 1952 Francesco Lonati considerably increased the range of products and started to manufacture women’s stocking machines in the new facilities in Brescia.  The 1000 m2 production plant and a workforce of thirty employees or so made it possible to handle bigger job orders and Francesco Lonati searched for new outlet markets abroad. LONATI women’s stocking machines met with great success as they were the first marketed in Europe to adopt a basic innovation: double-feed technology. The new-concept machine was soon appreciated in the European common market countries, West Germany first and foremost, which was later followed by Great Britain.

Between 1955 and 1960 Lonati machines were overseas, namely Australia, New Zealand,  Japan, the Phi-lippines, South Korea, Mexico, Chile, Latin America and the Scandinavian countries. LONATI has gained a firm foothold since 1966, when its position strengthened even further in North European markets. A worldwide presence required a careful assessment of market trends, continuous technological updating and progressive upgrading of industrial plants, so in 1969 Lonati enlarged the production site to cover 30,000 m2, of which 15,000 m2 indoors, with a workforce of 300 people.

In parallel with technological innovation, LONATI strengthened its presence in overseas markets by setting up an efficient export department and a capillary sales network of agents and dealers worldwide. When the company decided to produce double-cylinder machines for knitting men’s and children socks, it made a bold choice considering the strong tradition of competitors and the significant investments required to turn out a new-concept machine, which is still considered the most technologically advanced. An entrepreneurial endeavour that has been rewarded by the impressive success on all world markets.

The penetration of international markets accounts for 60% of the machines produced and sold world over. Since more than 70 years leader in Textile machine manufacturing.

Production capacity of Lonati is approximately 10,000 to 11,000 sock knitting machines per year.

PRODUCTS THE WIDEST SELECTION ON THE MARKET

LONATI can meet all requirements from the industry thanks to continuous search for aspects associated with the production process and those specific to each machine. The result is premium quality production at competitive prices. The distinctive features of  LONATI equipment is simplicity, versatility and high returns, with focus on environmental protection and energy saving, maximum level of safety in the workplace, reduced noise levels, ease of access and maintenance. The Integrated Management System (IMS) for Quality, Health & Safety and the Environment, which is formalised by UNI EN ISO 9001 2008 and BS OHSAS 18001 2007 certifications, confirms LONATI’s expertise in designing and manufac-turing machines in accordance with customer requirements and statutory regulations, while improving performance in terms of occupational health & safety and environment. 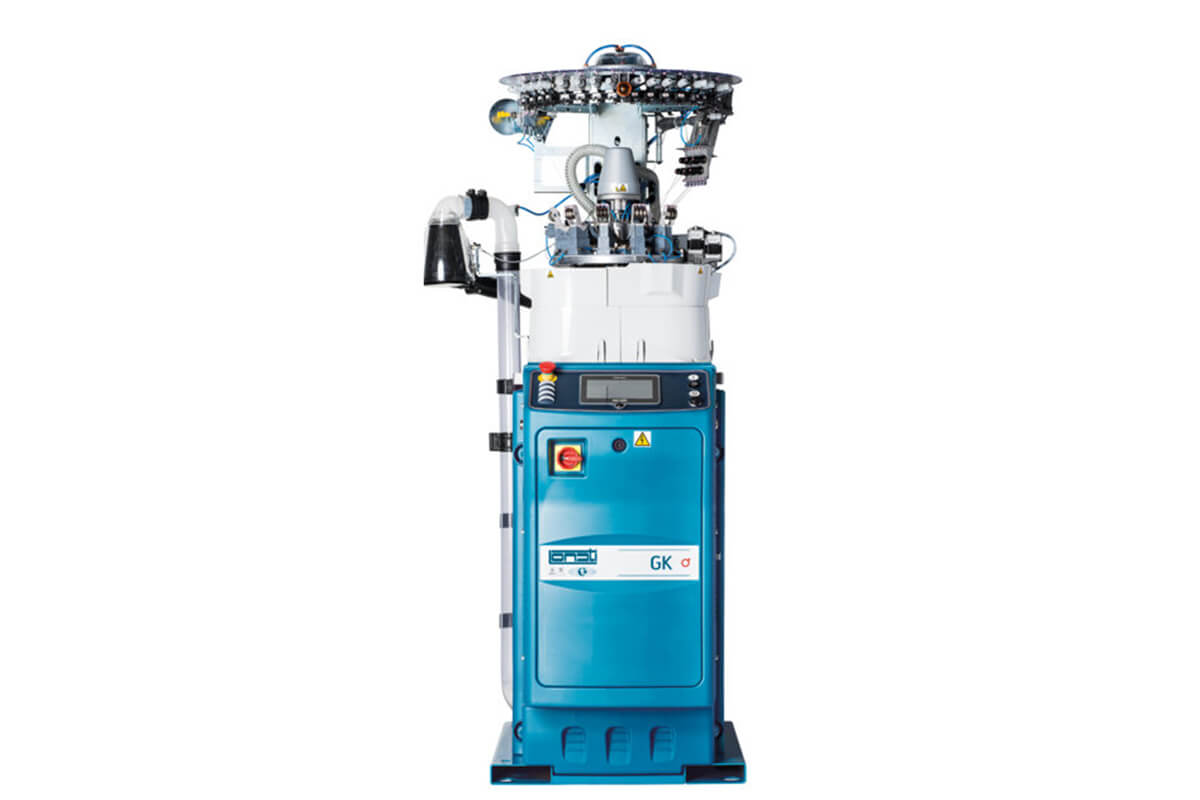 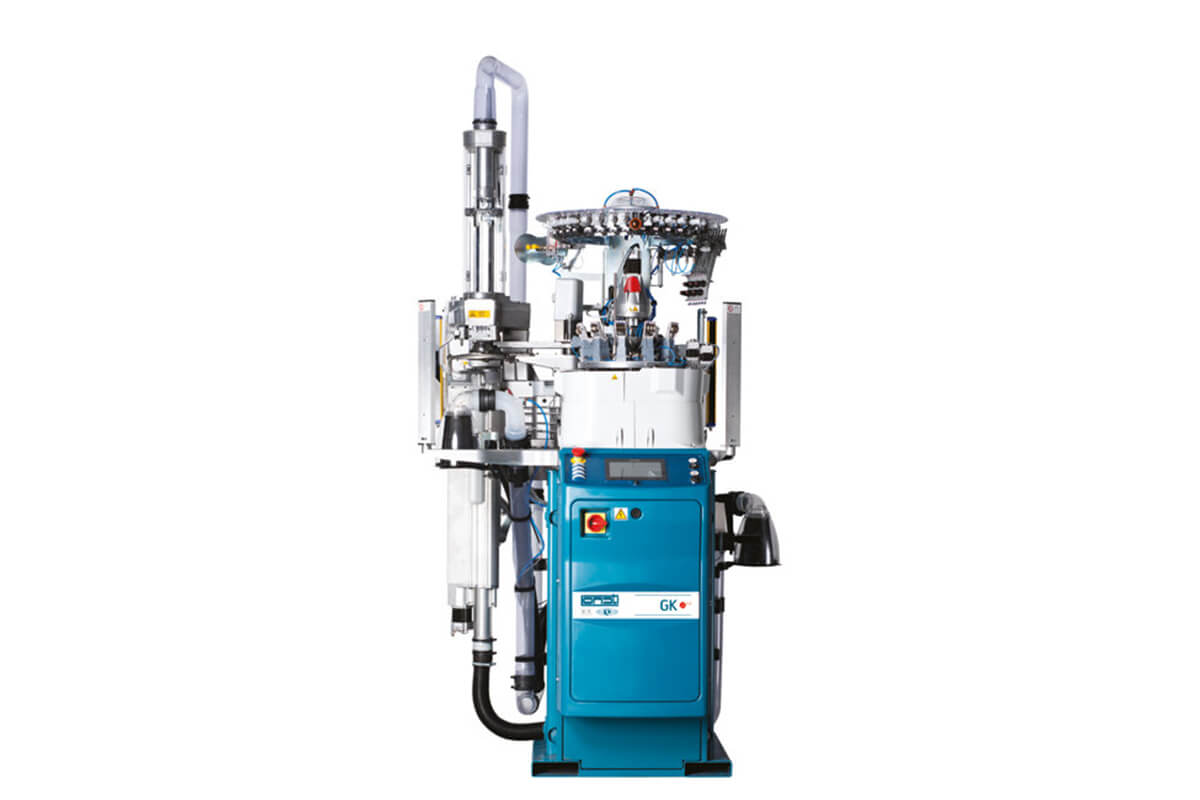 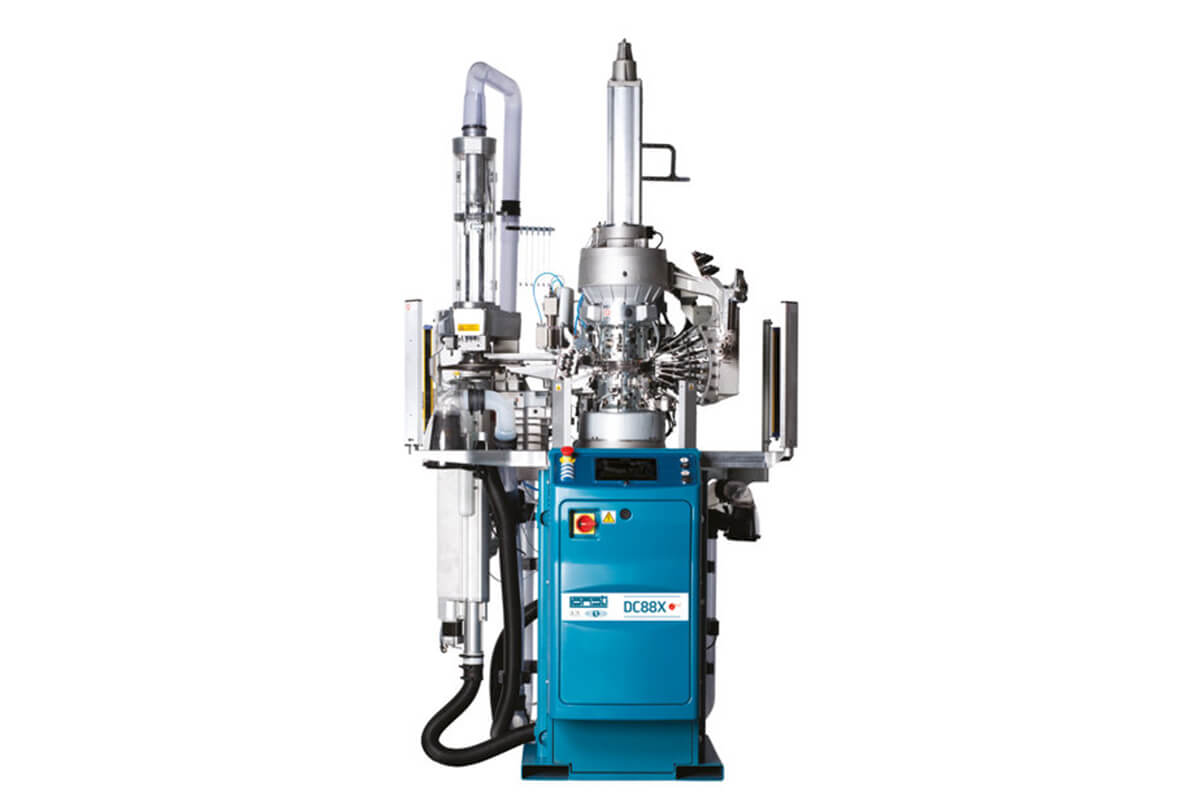 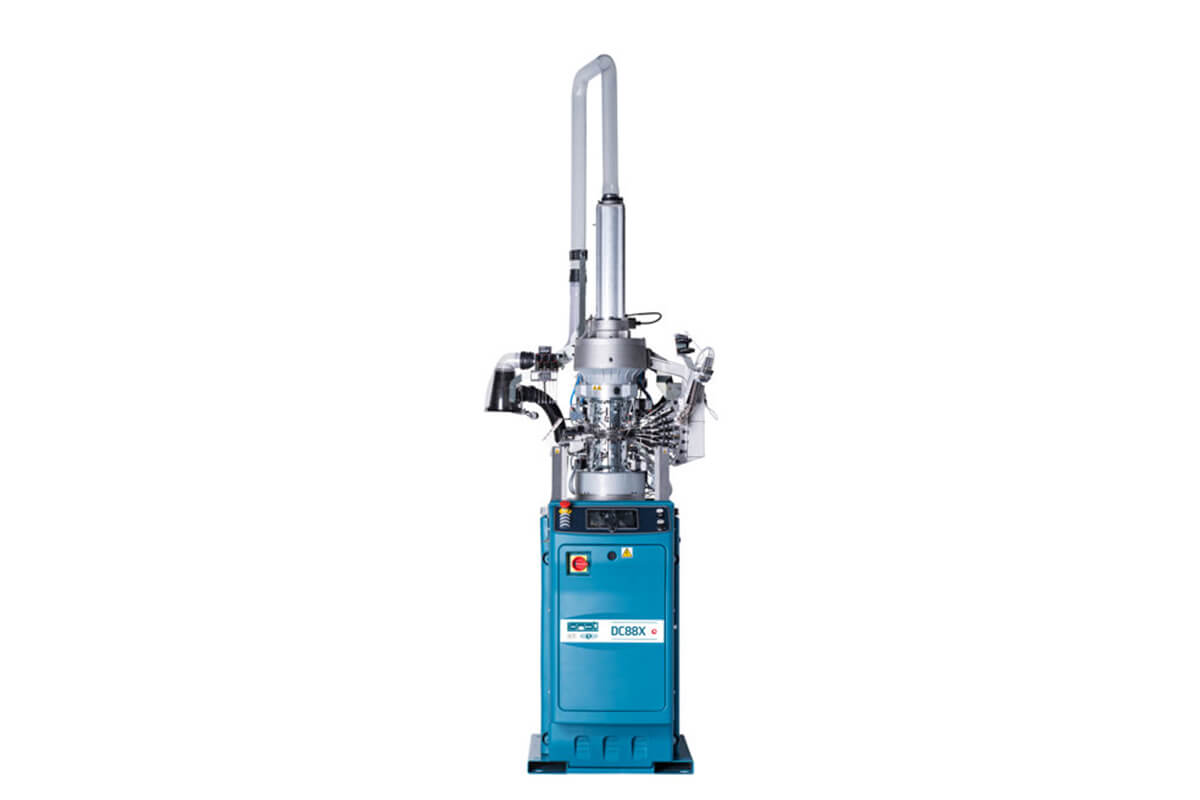